The course will include an introduction of the influential sociological theory of consumerism by Zygmunt Bauman. Other theories (see the syllabus bellow) will be presented as well. After the presentation of the mentioned theories, we will concentrate on their application to the Central European environment, which will be discussed in the context of globalization. The main aim is to show the relationship between the advertisement and the society in the current phase of society’s development, which can be characterized as a mutual discussion, but a discussion of unequal partners.In this context we will discuss the impact of current mechanisms of consumer society, which through the advertisement influences issues like i.e.: gender, politics, art, national identity, ethnic relations and democracy. We will also discuss chosen types of advertisement messages, how they influence the viewer and which ethical problems arise from such an influence. 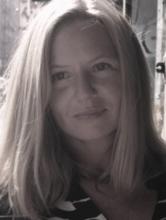 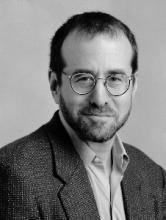