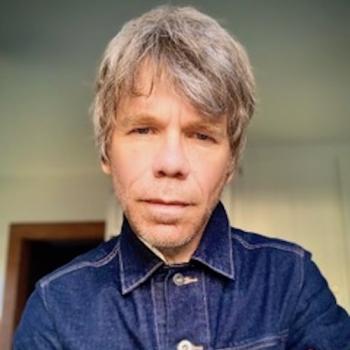 Dr. Warren Zanes is a New York Times best-selling author and GRAMMY®-nominated documentary producer whose writings have appeared in the Los Angeles Times, Rolling Stone, the Oxford American, and more. A former professor at Case Western Reserve University, The School of Visual Arts, and Rochester Institute of Technology, Zanes is the editor of collections on Jimmie Rodgers and Tom Petty and has written books, including Dusty in Memphis, Revolutions in Sound: Fifty Years of Warner Bros. Records, and Petty: The Biography, which Rolling Stone named one of the top ten music books of 2015. He has been involved in documentary projects including Twenty Feet from Stardom, the PBS series Soundbreaking, George Harrison: Living in the Material World, and The Gift: The Journey of Johnny Cash. He is currently at work on a series of books with Garth Brooks and a volume about Bruce Springsteen’s Nebraska. A former member of Warner Bros. Recording act The Del Fuegos, Zanes's solo recordings for Dualtone Records include Memory Girls, People That I'm Wrong For, I Want To Move Out in the Daylight!, The Biggest Bankrupt City in the World, and The Collected Warren Zanes.