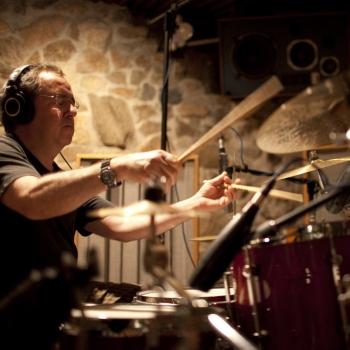 Tony began playing and studying the piano at the Dalcroze School of Music at age 4. By 10, Tony was teaching himself drums from the Gene Krupa Method book and a Gladstone practice pad. At the age of 11, Tony’s mom took him to the neighborhood club to hear Elvin Jones (the trio with Jimmy Garrison and Joe Farrell) by whom he was given his first set of drums and cymbals a week later. Tony studied with Elvin at Frank Ippolito’s Professional Percussion Center over the next 7 years. Tony would attend seven nights and two matinee concerts a week at The Village Vanguard when Elvin was in residence. “Elvin and Keiko would drop me off at home after the 3rd set. The hang at the bar; 2:30 am. Elvin sometimes would escort me to the front door of the apartment building and come in just to sit down at my mother’s harp and strum the strings. While Keiko was in the car waiting.” Tony remembers, “I went a few times a week to Frank’s, either for my lesson with Elvin, or just to hang. I made many close friends there: Papa Jo, Tony Williams, Buddy Rich, Mel Lewis, Gene Krupa, Billy Cobham. All the great drummers were there. It was heaven.” 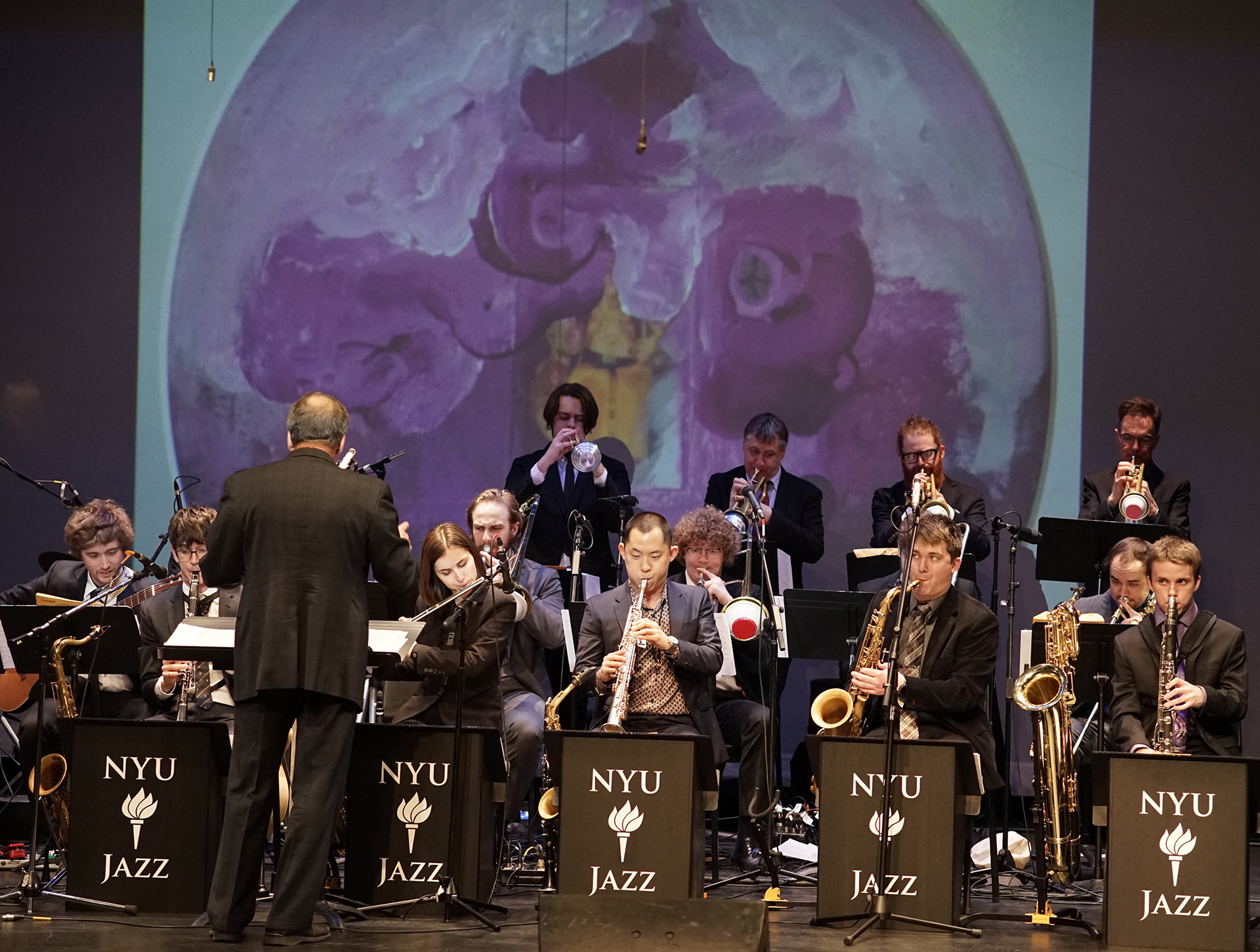