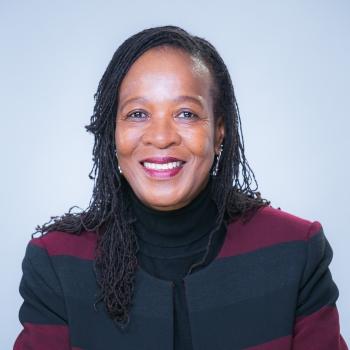 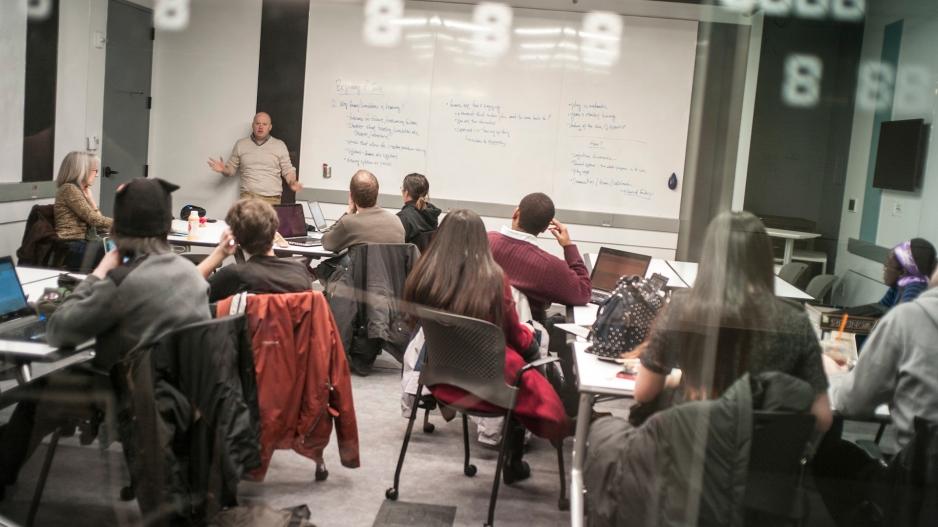 An in-depth study of education reform in an international context. The goal is to understand education policy reform, with attention to the contexts and variables contributing to reform initiatives, With emphasis on original research and the exchange of ideas, students will explore educational reform’s contextual variables and the push and pull factors such as globalization and key international institutions involved in reform. Different theoretical frameworks used to understand educational reform will be examined.

The course provides students with an opportunity to study a topic of interest relevant to social transformation and educational reform in South Africa. The first part covers the practical side of identifying appropriate study topics and sites for their projects. The second part is the actual field based project where students work with/meet/interview those in the setting, culminating in a formal paper on their experiences and what they have learned.

Designed to provide graduate students with an opportunity to examine India’s higher education system and to discover and analyze similarities and differences in comparison to higher education in the United States. Through visits to universities and public and private colleges, we will engage in discussion with directors, faculty members, deans of students and their staffs and students themselves. Special lectures with sociologists and national officials will help us understand the goals and future aspirations of Indian higher education and how higher education meets the social, political, and cultural needs of society. In addition to meeting on the campus in New York, students will participate in a two week travel program in India that will provide an in-depth case study of its higher education. The course includes lectures from scholars and visits to Indian colleges and universities to meet with faculty, administrators, and students. Additional sessions will be held with directors of the national government commission on the future of higher education. Topics will include curricular options, admissions requirements, distribution of students by class and ethnic group, college climate, and services offered.

This course focuses on the history, design, variety, impact and challenges of contemporary study abroad programs. The links between internationalization and globalization in the development of study abroad programs in the United States will be analyzed. Discussion will include the origins of study abroad; the many varieties of academic formats, sponsorships and venues; the demographics of student participants; the academic, cultural and personal learning of students; and the academic and administrative challenges faced by sponsoring colleges and universities.

Leadership in Higher Education is designed to give students an understanding of several major theoretical approaches to understanding leadership, and to study how leadership functions within higher education. Students explore many theories of leadership, using case studies to evaluate their usefulness. Readings include approaches to the analysis of colleges and universities including an assessment of which leadership styles and strategies can be most effective.

Open only to part-time students enrolled in the master's program in Student Personnel Administration in Higher Education. The seminar reviews the history and scope of higher education and student affairs; studies structure and function of administrative and professional norms and ethics; issues of professional practice and supervision; case studies pertienent to student roles and responsibilities