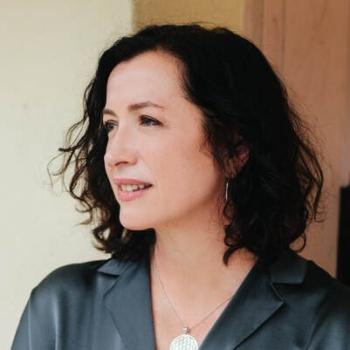 Department Chair and Professor of Media, Culture, and Communication

Susan Murray ​is a media studies scholar and historian who uses television as an entry point to analyze post-war era technology, culture, design, aesthetics, and industry. A 2021 Guggenheim fellow, her research has also been supported by the National Endowment for the Humanities, the American Council of Learned Societies, the NYU Center for the Humanities, and the American Association of University Women. She is the author of Bright Signals: A History of Color Television (Duke University Press, 2018), which was awarded the 2019 Katherine Singer Kovacs Book Award by the Society for Cinema and Media Studies and the 2019 Michael Nelson Book Prize by the International Association for Media and History, and Hitch Your Antenna to the Stars: Early Television and Broadcast Stardom. Her work has appeared in journals such as Public Culture, Screen, The Journal of Visual Culture, Technology and Culture as well as popular outlets such as The Atlantic.

She is currently writing a history of the development and use of closed-circuit television as essential infrastructure and form of automation for a set of diverse fields such as medicine, education, business, manufacturing, and the military. The aim of this work is to better understand the technology as an aid to the expansion of U.S. post-war consumer society, industrial science, and social reform, as well as to consider it as a pre-history to our current moment of increasingly expansive and invasive deployment of digital-based surveillance and our even more recent reliance upon digital video connection for social distancing.

Listen to Susan's interview with Steven Johnson about TV technology on an episode of  American Innovations.

Popular culture as both a producer and reflector of cultural meaning and a means of communication. Introduction to the fundamental theories and methods for understanding the construction of meaning in film, television, music, advertising and practices of everyday life, tracing the study of popular culture through film theory and mass media analysis to cultural studies.