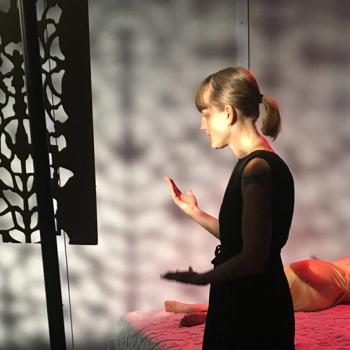 Sue de Beer's work spans the diverse disciplines of film and installation, sculpture and photography. Solo exhibitions include the Kunst Werke, Berlin, the Whitney Museum of American Art at Altria, the MuHKA Museum in Antwerp, Los Angeles Contemporary Exhibitions in Los Angeles, The Park Avenue Armory, and the High Line, New York, as well as Marianne Boesky Gallery in New York, where she is represented. Her work has been included in group exhibitions in such venues as the New Museum, the Whitney Museum of American Art, PS1/MOMA, the Brooklyn Museum, the Reina Sofia in Madrid, the Kunst Werke, the Zentrum für Kunst und Medientechnologie, Haus der Kunst, and the Kunsthalle Shirn in Germany, the Neue Gallerie am Landes Museum Joanneum in Austria, the Deste Foundation in Greece, and the Museum of Modern Art, Busan, in Busan, South Korea. De Beer’s work is included in the permanent collections of the Museum of Modern Art, the Whitney Museum of American Art, the New Museum for Contemporary Art, the Brooklyn Museum, the Deste Foundation, the Goetz Collection, and others. De Beer is a recipient of an American Academy in Berlin Fellowship (2002), a John Simon Guggenheim Memorial Fellowship (2016), and a Pollock-Krasner Foundation Grant (2019). 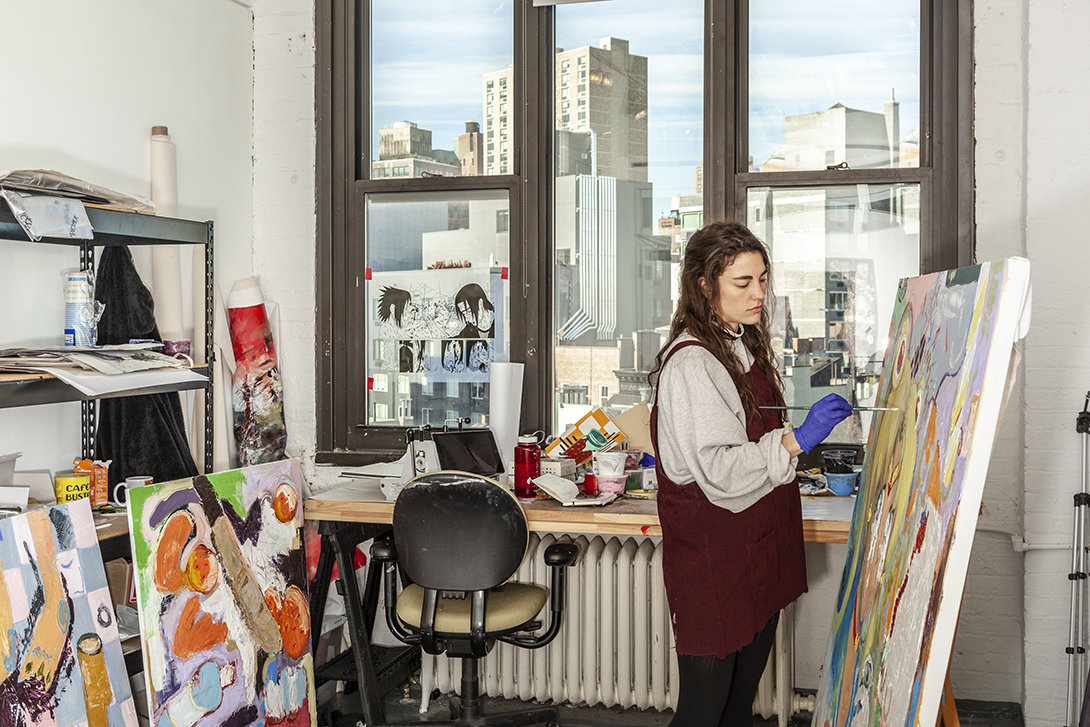