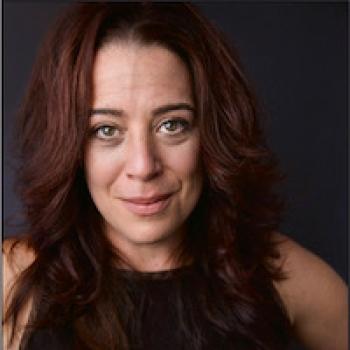 In 2004, Sheri Sanders noticed that the radio was changing the climate of musical theatre and created Rock The Audition, a masterclass in auditioning for Rock Musicals. The class became a hit in NYC and Sheri immediately became the world's preeminent popular music repertoire coach. In 2011 she was the first author to publish a book on the new relationship between popular music and musical theatre (Hal Leonard books).

This book, Rock The Audition: How to Prepare for and Get Cast in Musicals, brought her book to 73 musical theatre programs in eight years providing students, their teachers and coaches the skills to successfully research, prepare, and perform all styles of popular music currently represented on Broadway.