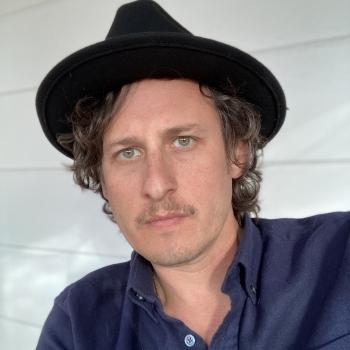 Scott Hirsch attained his master’s degree in Music Technology from NYU Steinhardt, where he concentrated his studies on 3D and spatial audio for film, focusing his research on the field of Ambisonics.

Scott is a sound designer, an editor, and mixer for film and video, a musician, and a Grammy-nominated audio engineer. Past and present work includes producing and performing with Hiss Golden Messenger, Alice Gerrard, William Tyler, and audio work on films by Rick Alverson, Lucy Walker, and Kelly Reichardt. He owns and operates the post-production and music production studio collective Echo Magic.