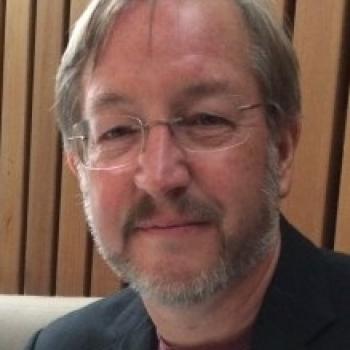 Schuyler Quackenbush has done extensive work on creating new audio coding algorithms, such MPEG Advanced Audio Coding and MPEG-H 3D Audio Coding. He has implemented many of his audio and also speech processing algorithm on real-time platforms, and is familiar with all aspects of real-time audio signal processing. An important aspect of creating a new audio coding algorithm is the assessment of its performance, mostly characterized as perceived subjective audio quality. Dr. Quackenbush has designed and conducted many subjective tests, e.g. of MPEG audio coding algorithms, one with more than 35 thousand individual subjective responses involving 15 test labs, and also performed the statistical analysis of the test data and written the test report.

Schuyler Quackenbush received a B.S. from Princeton University and an M.S. and Ph.D from Georgia Institute of Technology, all in electrical engineering. He has worked at AT&T Bell Laboratories Member of Technical Staff. In 2002 he founded Audio Research Labs, an audio technology consulting company and in 2006 he was a co-founder of Lightspeed Audio Labs, which creates Internet-based platforms for collaborative creation of music. He is active in the area of standardization of audio coding algorithms, and is currently the chair of the International Standards Organization Motion Picture Experts Group (ISO/MPEG) Audio subgroup, and was one of the authors of the ISO/IEC MPEG Advanced Audio Coding standard.