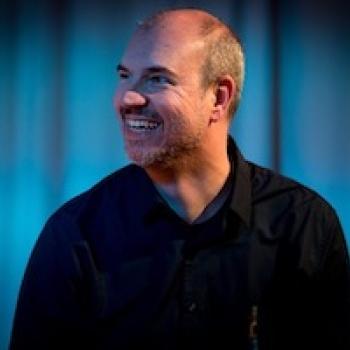 Brazilian percussionist and educator Rogério Boccato plays in projects led by some of today’s leading jazz players, among them Maria Schneider, John Patitucci, Fred Hersch, Brian Blade, Danilo Perez, Jimmy Greene, and many others. He has also collaborated with top-ranking Brazilian artists, such as Toninho Horta, Moacir Santos, Zé Renato, and Vinicius Cantuária.

He is featured on two Grammy-award winning albums: The Thompson Fields, with the Maria Schneider Orchestra, and on Billy Childs’ Rebirth. He is also featured on three Grammy-nominated albums: Kenny Garrett’s Beyond The Wall, John Patitucci‘s Remembrance (alongside Joe Lovano and Brian Blade), and on Alan Ferber’s Jigsaw.

Boccato has been a faculty member of the Manhattan School of Music , NYU, and of the percussion department of The Hartt School (University of Hartford), teaching Brazilian Music and Ritmica.