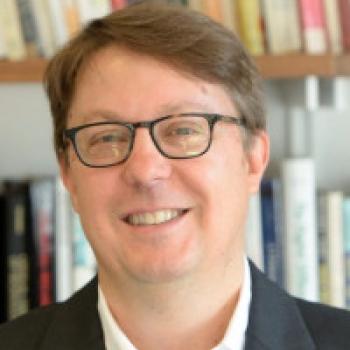 Silvio Waisbord, editor of the Journal of Communication, has praised the book as “a sophisticated, elegant, and evidence-packed cross-national analysis that will be a go-to reference for comparative media research.” Shaping Immigration News was translated into French as L'immigration au prisme des médias (Presses universitaires de Rennes, Res Publica, 2018, preface by Erik Neveu; translated by Bruno Poncharal).

Benson is also editor (with Erik Neveu) of Bourdieu and the Journalistic Field (Polity 2005; Chinese translation summer 2017) and co-author (with Matthew Powers) of Public Media and Political Independence (Free Press, 2011).

He is currently working on a new book, How Media Ownership Matters (Oxford, under contract), with Mattias Hesserus and Julie Sedel. Drawing on interviews and organizational data from Sweden, France, and the United States, the book goes beyond the standard media concentration debate to explore how different forms of media ownership (commercial, civil society, and public) facilitate different types of journalism.

Prior to joining the NYU faculty, he was assistant professor of international communications and sociology at The American University of Paris. He holds a PhD in sociology from the University of California-Berkeley and an MA in international affairs from Columbia University. His research and theoretical articles have appeared in many leading sociological and media/communications journals, including the American Sociological Review, Theory and Society, American Sociologist, Poetics, American Behavioral Scientist, Journal of Communication, Political Communication, and International Journal of Press/Politics. He has also written articles for Le Monde Diplomatique, The Conversation, and the Christian Science Monitor.