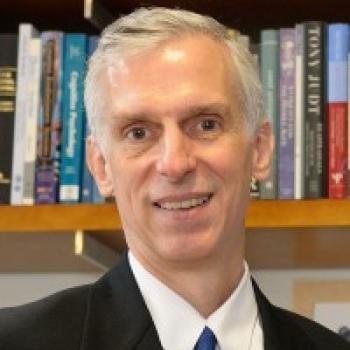 Robert Rowe received degrees in music history & theory (B.M. Wisconsin 1976), composition (M.A. Iowa 1978), and music & cognition (Ph.D. MIT 1991). From 1978 to 1987 he lived and worked in Europe, associated with the Institute of Sonology in Utrecht, the Royal Conservatory in the Hague, the ASKO Ensemble of Amsterdam, and with IRCAM in Paris, where he developed control level software for the 4X machine. In 1990 his composition Flood Gate won first prize in the “live electroacoustic” category of the Bourges International Electroacoustic Music Competition. In 1991 he became the first composer to complete the Ph.D. in Music and Cognition at the MIT Media Laboratory and is currently Professor of Music Technology in the Department of Music & Performing Arts Professions at New York University.

His music is performed throughout North America, Europe, and Japan and is available on compact discs from Urlicht, Innova, Bridge, New World, Roméo, Quindecim, Harmonia Mundi, and the International Computer Music Association, and his book/CD-ROM projects Interactive Music Systems (1993) and Machine Musicianship (2001) are available from the MIT Press. 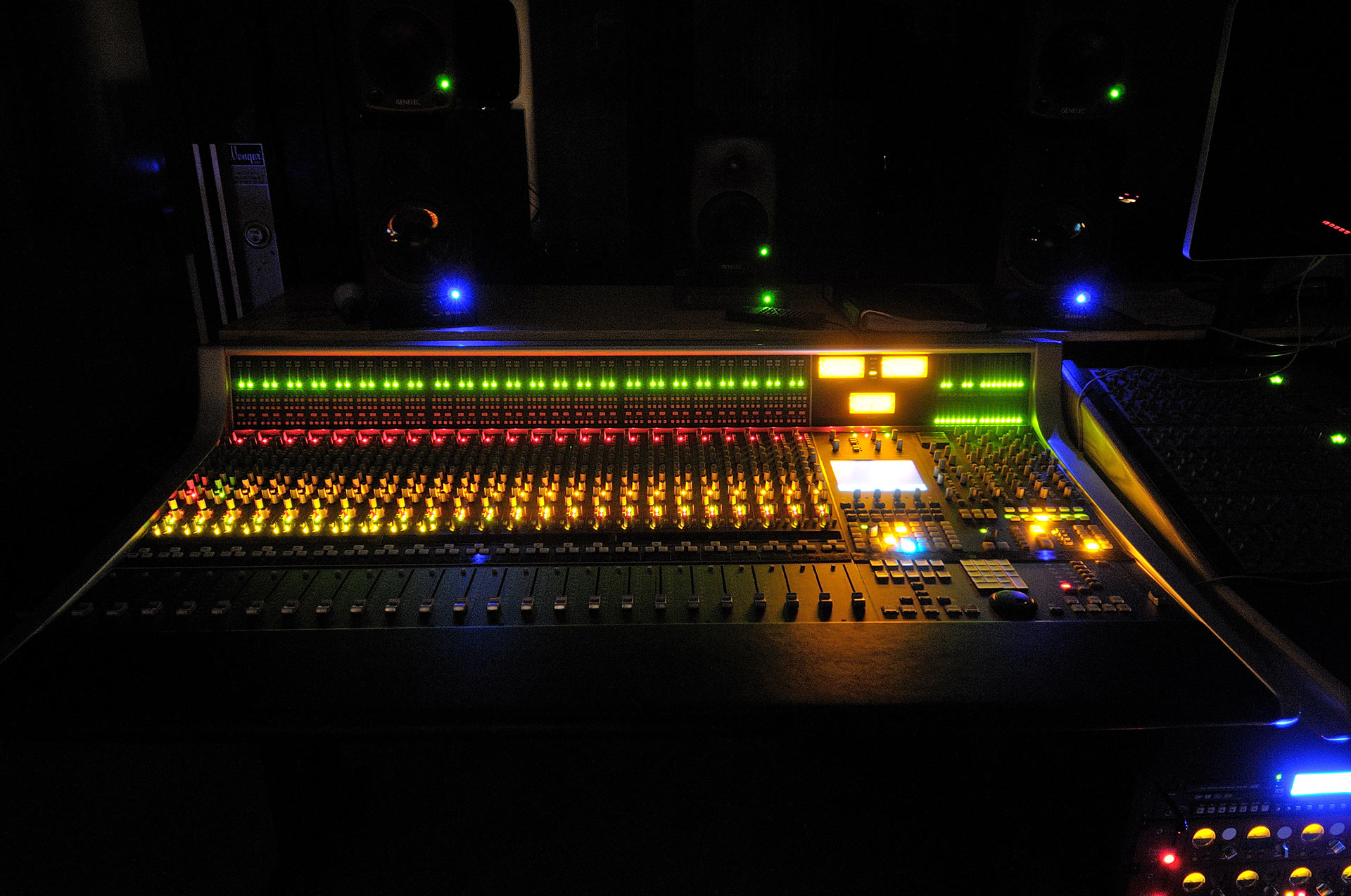