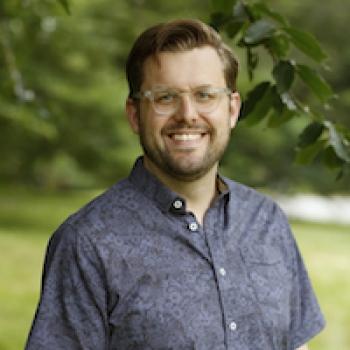 Celebrated for his “waves of colorful sounds and breathless eruptions” (New York Times) and “glittery, percussive pieces” (Toronto Globe and Mail), composer Robert Honstein (b. 1980) is a composer of orchestral, chamber, and vocal music.

His work has been featured at numerous festivals including the The Tanglewood Music Center, the Cabrillo Festival of Contemporary Music, and the Bang on a Can Summer Institute. He has also received residencies at the MacDowell Colony, Copland House, and I-Park.

Robert is a founding member of the New York based composer collective Sleeping Giant, a group of “five talented guys” (The New Yorker) that are “rapidly gaining notice for their daring innovations, stylistic range and acute attention to instrumental nuance” (WQXR). Recent seasons have seen collaborations with Ensemble ACJW and the Deviant Septet. For the 2014–15 and 2015–16 seasons Sleeping Giant were composers in residence with the Albany Symphony Orchestra as part of New Music USA’s Music Alive program.

Robert co-founded Fast Forward Austin, an annual marathon new music festival in Austin, TX. Described as “the first ever classical music event in Austin to make its own beer koozies” (Austin American Statesmen), Fast Forward Austin features local and national, cutting-edge artists in a “welcomingly relaxed venue... [that] tapped into what is so great about the Austin vibe: a community of people who are artistically curious, non- doctrinaire, and unpretentious” (NewMusicBox). 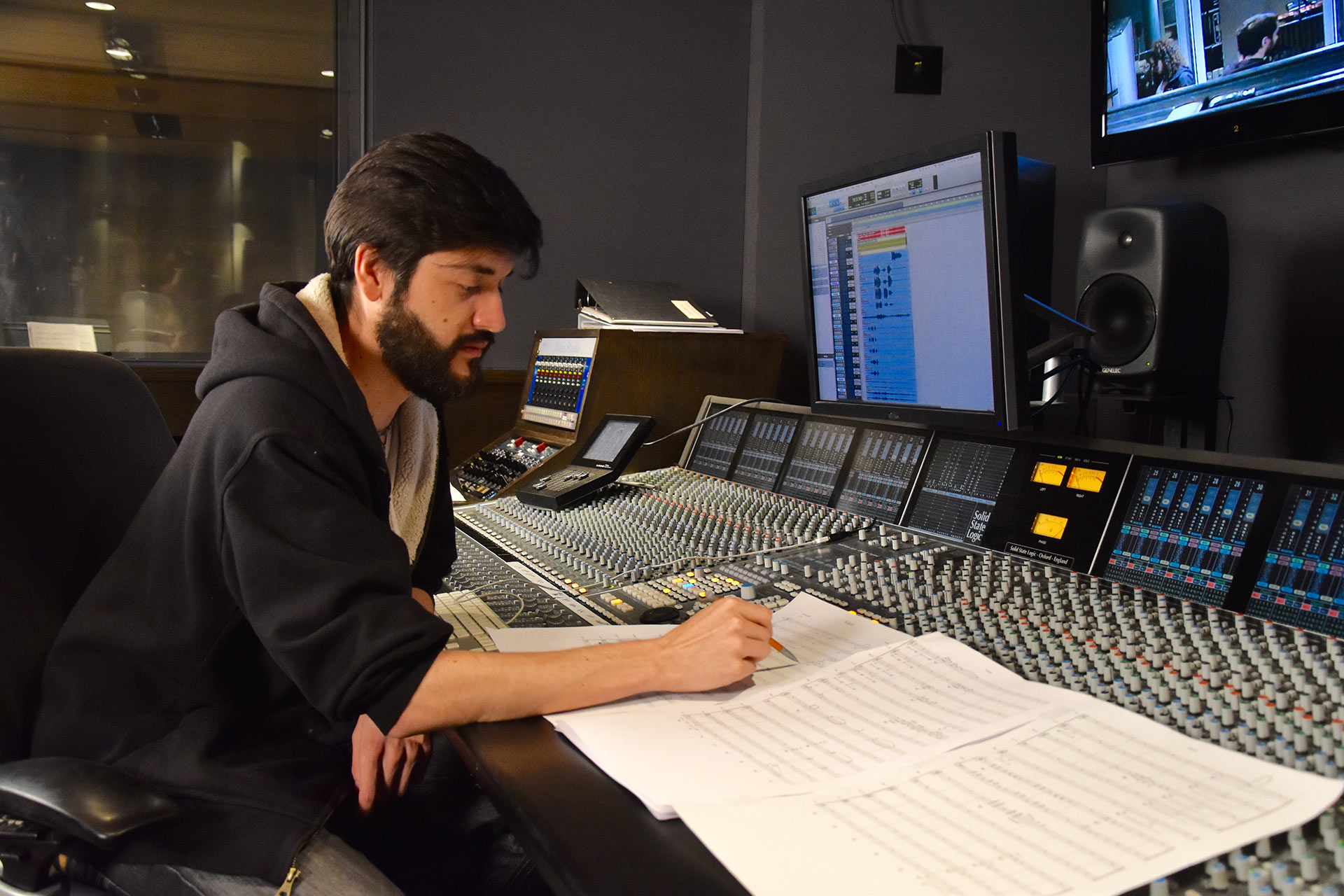