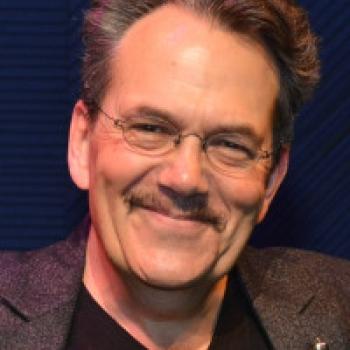 Phil Galdston is a songwriter/producer whose many and varied efforts have made him one of the few in the field to score hits on virtually every major Billboard chart. Over 130 million copies of his songs and productions have appeared on more than 80 million records worldwide in recordings by artists ranging from Celine Dion to Sheryl Crow, from Chicago to Beyoncé, from Brandy to Esperanza Spalding, from Yolanda Adams to Kurt Elling. Among his many successes is "Save the Best For Last," recorded by Vanessa Williams, which simultaneously topped Billboard's three major charts, was nominated for a GRAMMY® as Song of the Year, and was ASCAP's Song of the Year.

Phil has worn many hats in music and the music community. In addition to his ongoing songwriting and producing, he is or has been a music publisher, film and TV composer, film and TV music supervisor, producer of comedy records and videos, theatrical producer, playwright, and volunteer leader at The Recording Academy and ASCAP. He was Songwriter-in-Residence at the Berklee College of Music and was appointed the first member of the Songwriting Faculty at NYU Steinhardt and the first Faculty Songwriter-in-Residence in NYU’s history. He is the founder, curator, and moderator of WORDS & MUSIC, conversations with the great songwriters, where his guests have included many of the most important practitioners of the art and craft of song, and a curator/moderator of Steinhardt’s FRIDAY@1, a weekly series of conversations with musical luminaries. He is a co-founder of MusicAnswers, a pure voice for songwriters, composers, performers, and producers.

Detailed exploration of the aesthetic, technical, and 'psychological' skills and tools required for the production of a master recording by a performer/artist other than producer. Producers will learn how to nurture and develop a vision for each recording; establish a creative environment; collaborate with writers and performers; elicit the best performances by the creative and technical team they assemble; realize the best production possible with the tools available; and create a production to which the target audience (and beyond) wishes to continue to listen.

This course will explore the esthetic and technical skills and tools necessary for the production of artistically and commercially successful demonstration recordings of songs. Students will learn how to: establish an environment in which creativity can flourish; elicit the best performances by all involved in a recording; make the best recording possible with the tools available in a given work environment; nurture and develop a vision for each recording; create a recording to which the target audience (and beyond) wishes to continue to listen.