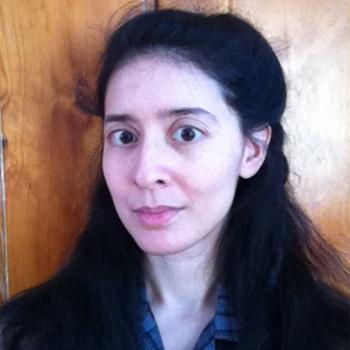 Morwaread Farbood's research encompasses topics in music preception cognition, computational modeling of music, and computer-assisted/algorithmic composition systems. She employs methodologies drawn from various disciplines including music theory, cognitive psychology, and computer science. Her work focuses primarily on the real-time aspects of music listening, in particular how emergent phenomena such as tonality and musical tension are perceived. She is a member of the NYU Music and Audio Research Lab (MARL) and the Max Planck/NYU Center for Language, Music, and Emotion (CLaME). She co-founded the Northeast Music Cognition Group with colleagues at NYU and Yale. From 2017-2018, she was a Radcliffe Fellow in Computer Science at Harvard University.  In addition to her academic work, she has performed professionally as a harpsichordist and is the recipient of the Pro Musicis International Award and First Prize at the Prague International Harpsichord Competition.