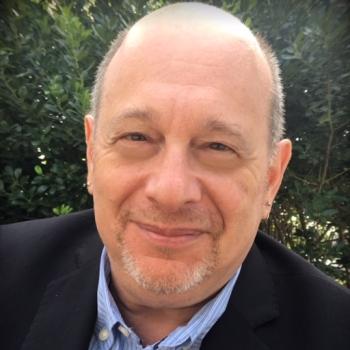 A native of New York City, Michael Scarola has worked on the directing staffs of the Metropolitan Opera, Lyric Opera of Chicago, Los Angeles Opera, and New York City Opera. At NYU he has directed numerous opera productions as well as teaching Opera Workshop. This is his fourth summer participating in the NYU Classical Voice Intensive.

Career highlights include directing Bernstein’s Mass for the Dallas Symphony Orchestra in commemoration of the 40th Anniversary of the JFK assassination, excerpts from Mass for the re-opening of the Opera House at the Kennedy Center in Washington, DC, as well as for the Utah Symphony commemorating the final performances of Keith Lockhart as that orchestra’s music director.

In May of 2006, Mr. Scarola worked with Emmy Award-winning Partisan Pictures in its filming of a feature documentary on the story of Raphael Schächter and his performances of Verdi’s Messa da Requiem in the concentration camp of Terezín, near Prague in the Czech Republic. In addition to his role as music consultant to the project, he was the on-set camera director for the concert. The Emmy-nominated film was shown as part of the prestigious DocuWeeks Film Festival in New York City and Los Angeles. It has aired on PBS, was recently released on DVD, and is currently streaming on Amazon Prime.