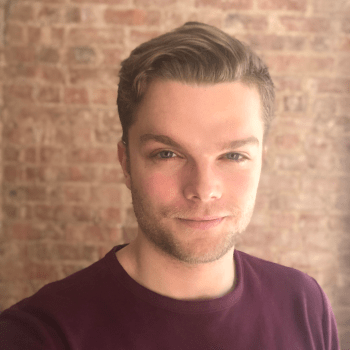 Michael McPhee is a Junior Research Scientist and Lab Manager at New York University. He received a B.A. in Biology, Neuroscience, and Cognitive Science from Williams College (2015) and has been working with Dr. Ripollés from the lab's early days. Before coming to NYU, Michael helped develop tools for tracking fetal development with ultrasound and used fMRI to study visual processing and social cognition while working as a research assistant at Rockefeller University.

Michael is interested in studying musical experience as the intersection of reward learning, social cognition, and neuroaesthetics. Broadly, he is interested in the cognitive neuroscience of perception and consciousness.