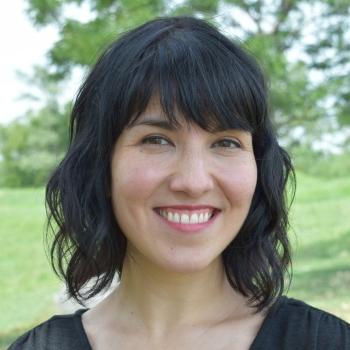 Melissa Gawlowski Pratt is the Director of Strategic Partnerships and Network Relations at Young Audiences Arts for Learning. In this role, she leads the development and implementation of partnerships and programs within the Young Audiences national network and the arts in education field at large. Prior to this, she oversaw the school programming team at Lincoln Center, where she created a program that measured the impact of infusing the arts in underfunded middle schools that had limited arts previously.

Melissa trained as a playwright at Ohio University, where she received her MFA. Her plays have been produced in NYC and around the country and have been featured in several anthologies. She oversaw the literary departments of a regional theater company in New Jersey and an off-off-Broadway company in the city, as well as co-directed the theatrical arm of an experimental interaction art collective.

She received her PhD in Educational Theatre at NYU, where she teaches the course Drama for All Learners. Her doctoral dissertation was an arts-based narrative inquiry on the intersections between the experiences of the first teaching artists in New York City and contemporary issues in arts education. She has presented on her dissertation and her work at Lincoln Center at numerous national and international arts and education conferences.