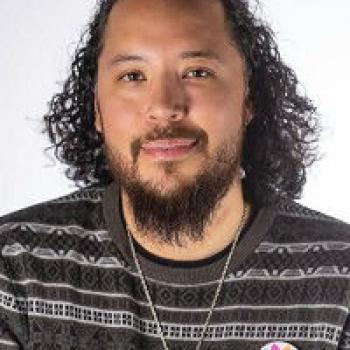 Matt Gonzales is an educator, an advocate, and a policy analyst. He is founder, and director of the Integration and Innovation Initiative (i3) at NYU Metro Center, a project designed to support policy development and design, implementation, and advocacy for school integration. He is co-founder of the NYC Alliance for School Integration and Desegregation (nycASID), and serves as the Policy Coach for the youth-led advocacy group IntegrateNYC. As a member of Mayor de Bill Blasio’s School Diversity Advisory Group, Matt has helped to craft New York City policy on school integration, and was integral in helping draft a common definition for Culturally Responsive and Sustaining Education (CRSE) recently adopted by the DOE.  He has worked closely with state education leaders to design the New York State Integration Project (NYSIP) grant program and has supported districts all across New York in developing integration plans. Nationally, Matt serves on the Policy Working Group and Steering Committee for the National Coalition on School Diversity and is an Advisory Board member for Integrated Schools, a grassroots parent network committed to integrated schools.He is a former special education teacher at Bancroft Middle School in Los Angeles, and earned his Masters in Education Policy from Teachers College, Columbia University in 2016. He earned his Bachelor's in Urban Education and a Special Education Teaching Credential from California State University, Los Angeles.