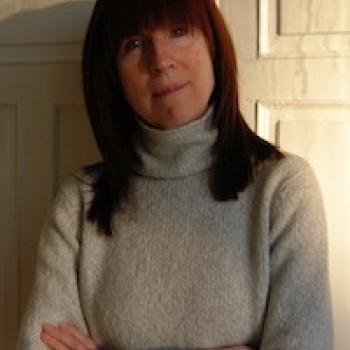 Dr. Marsha Baxter's curiosity in global music crosses many cultural borders. As part of her fieldwork at Teachers College, Columbia University, Marsha studied zaponas, panpipes, with an Ecuadorian master musician and subway performer; the dizi with a former professor of the Beijing Conservatory; and the cedar flute with a Native American storyteller and musician. She has also studied pre-Columbian music with a Huichol Indian in Guadalajara, Mexico and South Indian music with a master musician and cultural insider in Chennai, India.

Dr. Baxter was Associate Professor and Chair of Music Education at the Crane School of Music, State University of New York, Potsdam, where she focused on culturally sustaining pedagogy, urban music education, and directed the Crane Latin Ensemble. The ensemble has performed as featured young artists throughout Mexico and most recently traveled to Cuba to launch an inter-institutional partnership with the University of Cienfuegos. She was the recipient of the SUNY President’s Award for Excellence in Research and/or Teaching Relating to Cultural Diversity and the SUNY Chancellor’s Award for her design and implementation of the Spanish Immersion – Music Teaching Practicum in Puebla, Mexico.

Her recent documentary film, For the Love of the Mambo, chronicles the passage of the Afro-Cuban tradition as expressed by Tito Puente and his band members to future young musicians in the Crane Latin Ensemble.