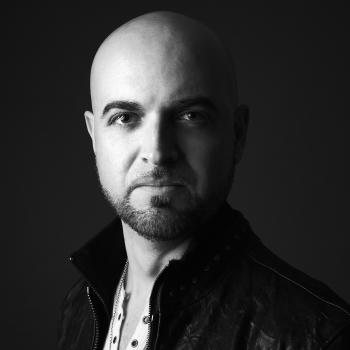 At the 50th Grammy Awards ceremony, Mario J. McNulty won a Grammy in the Best Contemporary World Music category for Angelique Kidjo’s Djin Djin. Other Grammy-nominated albums are Homeland by Laurie Anderson and The Next Day by David Bowie.

Mario’s workflow started in the analog domain and has evolved into mixing inside the digital audio workstation where his focus will be at NYU.