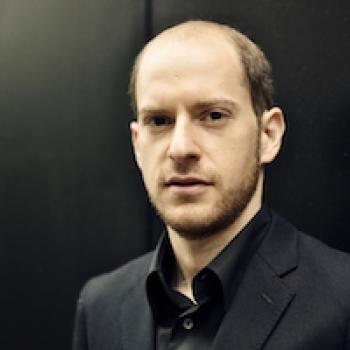 An enthusiastic proponent of new music, Manuel Laufer has presented world premieres at Merkin Hall, Le Poisson Rouge, Symphony Space, Bang on a Can, June in Buffalo, and Festival Atempo (Caracas and Paris). As a core member of the Hayley-Laufer Duo and Ensemble Atempo, he has concertized extensively, playing contemporary chamber music, performing canonic works by composers including Babbitt, Cage, Crumb, Lachenmann, and Xenakis, in addition to newly commissioned repertoire. His solo work has championed modernist voices from his native Venezuela, placing particular emphasis on composer Diógenes Rivas.

A versatile musician, he is also passionate about traditional repertoire. He has performed with orchestras on both sides of the Atlantic, and appears yearly at the Blueridge International Chamber Music Festival (Vancouver). Highlights of collaborative engagements featuring traditional repertoire in recent and upcoming seasons include a tour of China with clarinetist Mingzhe Wang and performances of Hugo Wolf’s complete Italienisches Liederbuch in Canada and Germany.

He serves on the screening committee of Festival Atempo, co-chairs the 20th/21st Century Music Festival of the Piano Teachers Congress of New York, and recently completed artist residencies at the Banff Centre for Arts and Creativity and the Radcliffe Institute for Advanced Studies at Harvard University. Formerly on staff as a collaborative pianist at University of California, Irvine, he is currently a member of the Artist Faculty at NYU Steinhardt’s program in Piano Studies, where he teaches courses in Song Repertoire and Collaborative Piano. 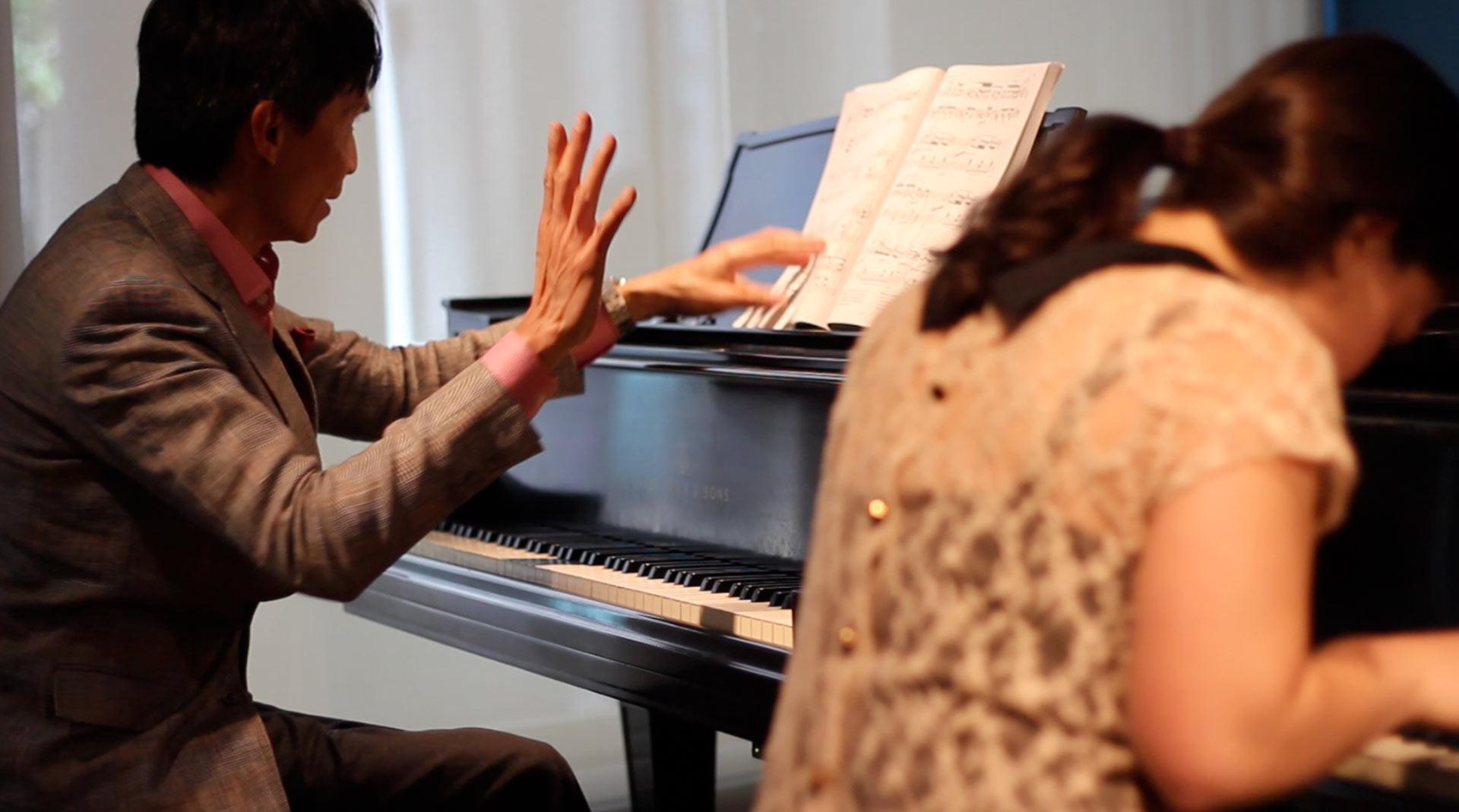