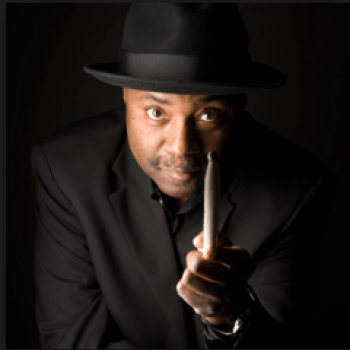 Four time Grammy Winning drummer, Lenny White is one of the founding fathers of the musical movement that became known as Fusion, earning an international reputation as the drummer in the mid-’70s super group Return to Forever. He was still a teenager in 1967 when Jackie McLean asked him to join his band and within a year, he had played on two of the most important Fusion records ever made, Miles Davis’ Bitches Brew and Freddie Hubbard’s Red Clay. White also collaborated with such jazz icons as Joe Henderson, Woody Shaw, Gato Barbieri, Gil Evans, Stan Getz, Jaco Pastorius, Carlos Santana, and Return To Forever band mates Stanley Clarke, Al Di Meola and Chick Corea.