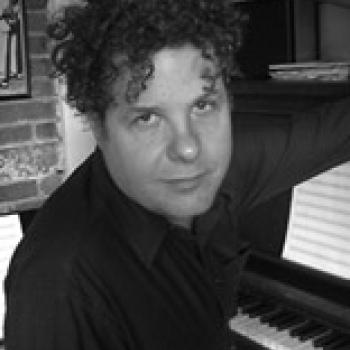 NYU Jazz saxophone faculty member Lenny Pickett is currently the Musical Director for the Saturday Night Live band, joining SNL as tenor sax soloist in 1985 and promoted to Musical Director in 1995. He was also a long-time leader of the Tower of Power horn section.

During the '70s, the Tower of Power was the dominant session horn group, cutting their own successful R&B/funk/pop records and backing a host of stars from Elton John to many soul and R&B acts. Pickett continued with the group until the mid-'80s, then made a solo release as a leader. He has also worked as a saxophonist and an arranger for artists including David Bowie, The Talking Heads, and Laurie Anderson.

His recording, "Lenny Pickett with the Borneo Horns", was described by Downbeat magazine as "a brilliantly creative use of acoustic instruments." He is the recipient of a Bessie Award.