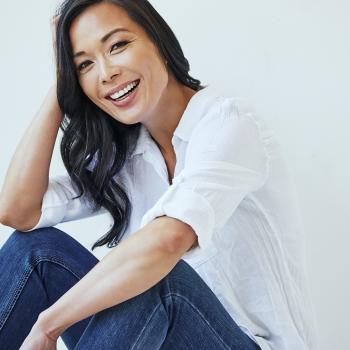 Laura Kai Chen’s extensive acting work ranges from starring on stage  at Lincoln Center Theater, The Public, and Manhattan Theater Club to being featured in Spike Jonze’s Academy Award-winning film Her. She recently appeared in Evil (CBS), Madam Secretary (CBS), and What/If (Netflix), as well as myriad other film and television projects. She also originated the groundbreaking role of Melinda Trask on NBC’s Days of Our Lives. An in-demand voiceover artist in addition to a veteran commercial presence, Laura has worked consistently in both NY and LA since graduating from the prestigious Graduate Acting Program at NYU. Laura is a recipient of the Weston Acting Award at Brown University, where she received her BA in Comparative Literature with honors. In addition to her work as a performer, she is a passionate teacher, currently on faculty at NYU Steinhardt.