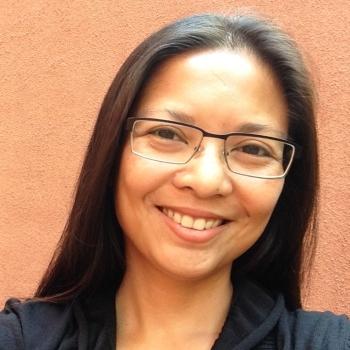 Saguisag’s other interests include picture books, comics and graphic novels, Philippine children’s literature, and global childhoods. Her monograph Incorrigibles and Innocents: Constructing Childhood and Citizenship in Progressive Era Comics (Rutgers UP, 2018) examines how the intertwined discourses of childhood, citizenship, and nationhood were expressed in and complicated by Progressive Era newspaper comics. It received the Charles Hatfield Book Prize from the Comics Studies Society, the Ray and Pat Browne Award for Best Single Book from the Popular Culture Association/American Culture Association, and an Eisner nomination for Best Academic/Scholarly Work. Saguisag is also the author of several children’s books, including Animal Games and the award-winning Children of Two Seasons: Poems for Young People.

Prior to joining NYU, Saguisag taught at the College of Staten Island-City University of New York. She served on the Board of the Children’s Literature Association from 2019 to 2022.