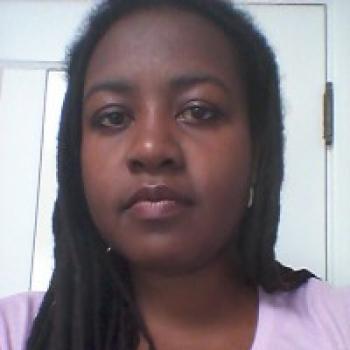 I am Associate Professor of Media, Culture and Communication, whose scholarship examines the role of media and technology in the production of legal and political knowledge within ongoing debates about the subject of trauma and helplessness, facilitated communication, feminist jurisprudence, visual literacy, “post-racial” embodiment and the digital. My first book, Legal Spectatorship: Slavery and the Visual Culture of Domestic Violence (Duke, 2022), demands we challenge our typical understanding domestic violence as that between intimate partners, or, “the couple.” By tracing the appearance of the term “domestic violence” to the US Constitution, I demonstrate that domestic violence was first debated as the potential violence to the Republic wrought by abolition. In other words, domestic violence was first a problem of black freedom that has transformed into a set of legal protections, care, and advocacy tools that redistribute the voices and skin of individual domestic violence victims into photographic evidence. The book makes a number of other arguments about: 1) how the image of abuse is a way victims are contracted into legal processes murky in theories of autonomy and consent in what has been called the “cybernetic mutation” of politics, 2) aesthetics of the courtroom space, 3) faked abuse photography and its implications for legal processes.

My work on domestic violence imagery leads me to ask another set of questions about media, trauma narratives, courtroom observation, and the popularization of forms of evidence. I am at work on two related projects: the first is a media history of court-watching, the second is an archival study of student governance at women’s colleges and historically black colleges as two of liberalism’s lost histories.

I teach survey courses on forensics/rhetoric, race and media, queer of color critique, and media aesthetics and criticism.