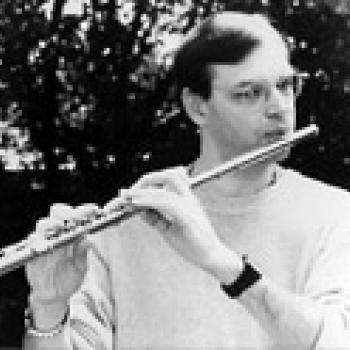 Keith Underwood has been an active and acclaimed flutist in New York musical life for three decades.  He has appeared extensively with the New York Chamber Symphony, the Orpheus Ensemble, the Orchestra of St. Luke's and the New York Philharmonic. Professor Underwood is solo flutist with the Parnassus and Musical Elements, Jazz Antiqu, the Arcadia Baroque Ensemble, Ufonia and the Riverside Symphony.

Renowned as one of the most sought after flute teachers in the world, Professor Underwood's former students play with America's major orchestras, including the Cleveland Orchestra, the Atlanta Symphony, and the Metropolitan Opera Orchestra.  Professor Underwood is frequently asked to give master classes throughout the United States including giving master classes at such Julliard, Manhattan School of Music, and Eastman. 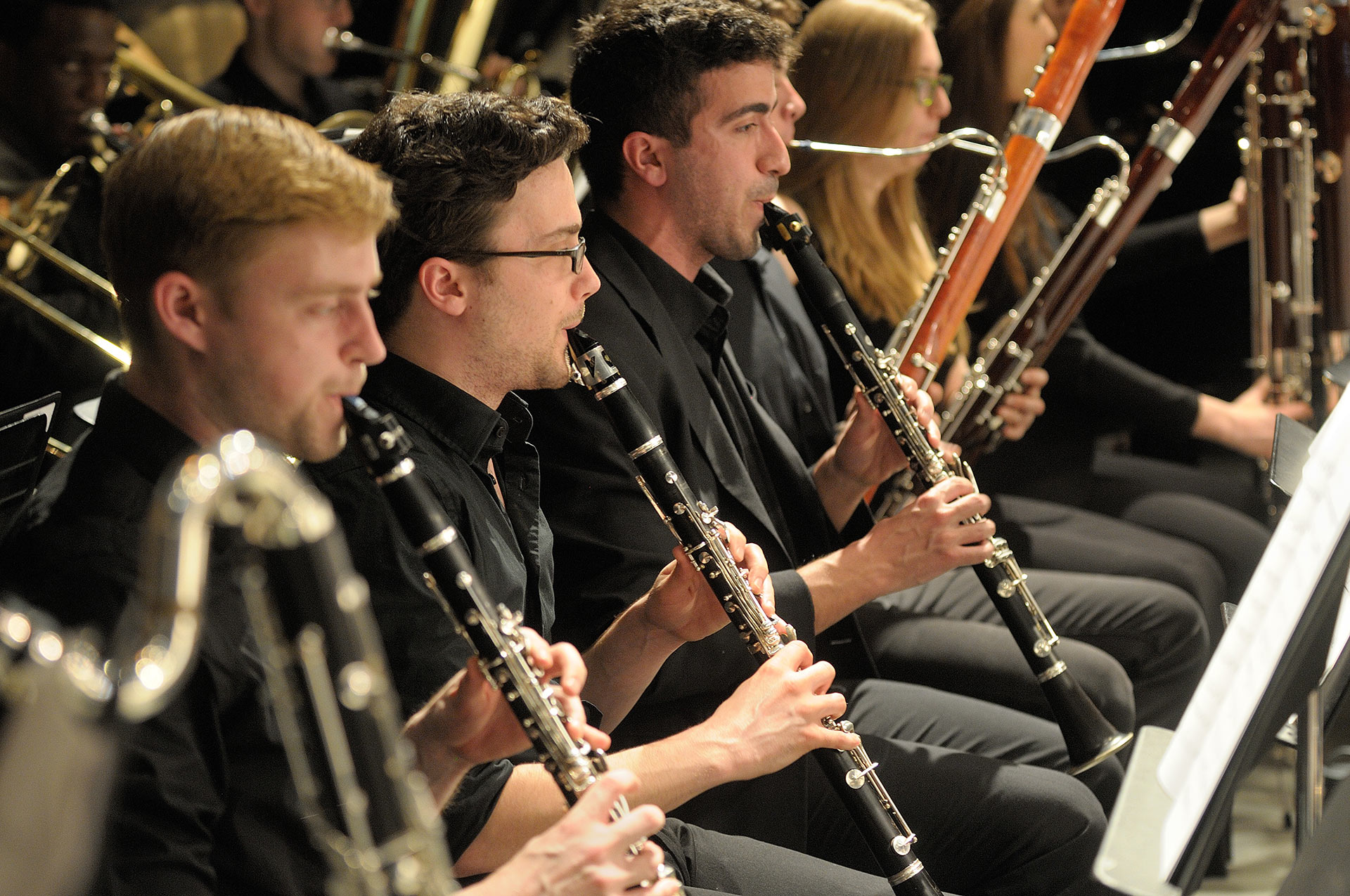