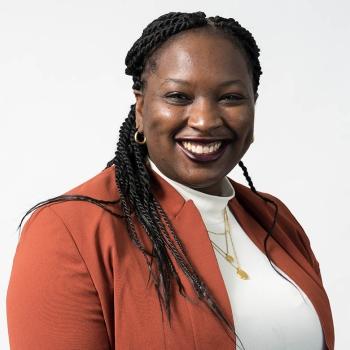 Prior to joining the Research Alliance, Kayla worked in various roles to address inequality issues in the United States and abroad. As a Fulbright Scholar grantee, she taught 125 high school students at a military vocational school in Indonesia. During this time, she lead a global social media project called “Unity in the Diversity”, that highlighted the diversity of Indonesians across the archipelago, while also establishing and leading her school’s first newspaper club and a co-editing a cohort blog called “Indonesiaful”.

Previously, Kayla worked as a research fellow and staff writer for Upworthy. She assisted in unearthing various studies for publication partners, and was a prominent writer on topics such as race and gender equality.

Kayla earned a B.A. in Communications from the University of Houston with minors in Global International Studies and African American Studies. She is currently pursuing an M.A. from New York University’s Graduate School of Arts and Sciences.