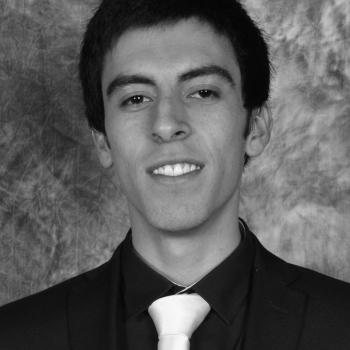 Juan Sierra is a PhD Student at NYU's Music and Audio Research Lab (MARL). His advisors are Prof Paul Geluso, Prof. Robert Rowe and Prof Carlos Guedes in NYUAD. He is interested in designing artistically oriented and emotionally informed Digital Signal Processors. He obtained his B.A. in Music with emphasis in sound engineering (2015) from the Pontifical Xavierian University in his hometown Bogotá-Colombia. After this he worked on music, live sound, TV and film industries as an audio engineer while also working as studio manager for Atico Center. Later, Juan moved to California for his MA in Music, Science and Technology (2018) at Stanford’s Center for Computer Research in Music and Acoustics (CCRMA). After this, he became co-lecturer next to Prof. Tom Rossing at CCRMA for the Musical Acoustics class while working for Meyer Sound Laboratories as Acoustic Test Engineer and later as R&D Software Developer. Above all Juan simply likes to talk and work with music, art and signal processing.