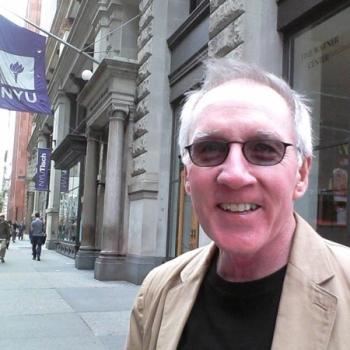 Joseph McDonald continues a life-long pursuit of reform in educational contexts. It started in the second grade when he got into trouble for thinking that children should be able to walk around more in the classroom. In high school, it led him to think at first that he could learn more at home than in school, though he soon found friends who were willing to use the margins of school to teach each other more than their classes were teaching. In college, he was a successful write-in candidate for student body president, and as a teacher, he was drawn to unconventional schools, eventually becoming lead teacher at a public alternative high school, and later the founder of an interdisciplinary high school program where math mixed with science, history with art and literature, and PE with rock climbing and drama. School reform shaped his dissertation at Harvard, then drew him to the Brown University teacher education program and the Coalition of Essential Schools. It also shaped his work as Director of Research at Brown's Annenberg Institute, and later inspired his most important work as Steinhardt's Academic Dean - namely designing and launching NYU's Partnership Schools Network.

More recently, McDonald's pursuit of educational reform has guided his work with Steinhardt's residency-based teacher education program, his work as a trustee of the Great Oaks Charter School of New York City, and his effort to help bring improvement science to teacher education. Meanwhile, it has long shaped his work as a writer. McDonald is the author or co-author of ten books about teaching and schooling. The latest is Data and Teaching: Moving beyond Magical Thinking to Effective Practice. It is based on a Spencer Foundation-funded study of nine poverty-impacted schools in New York City, and will be published by Teachers College Press in mid-2018. Other books include the best-selling Power of Protocols, now in its third edition, Going Online with Protocols (both published by Teachers College Press), and American School Reform: What Works, What Fails, and Why (University of Chicago Press), winner of a 2015 PROSE Award from the Association of American Publishers.