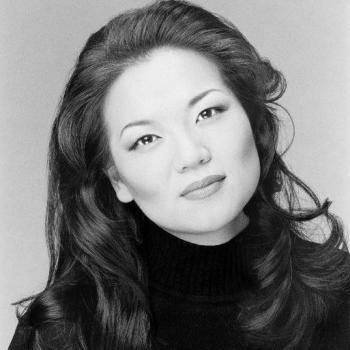 Ji Young Lee is an accomplished musician with extensive experience as a solo pianist and vocal coach. She has been a recital coach at the Manhattan School of Music since 2009 and adjunct faculty at NYU Steinhardt and Mahanaim Music School. During the summer, she works as a vocal coach for the Classical Voice Intensive at NYU.

She has been a music director and assistant music director at NYU for Game of Chance, Trouble in Tahiti, and Dialogues of the Carmelites. In the past, she worked as faculty at the Chautauqua Institution summer music festival and Hawaii Performing Arts Festival, and as an apprentice coach at San Francisco Opera Merola Program.

Born in South Korea, Ms. Lee earned her bachelor of music from Yonsei University in Seoul, and a master of music in Collaborative Piano from the Juilliard School where she was awarded the George A. Wedge Prize and three merit scholarships. Ms. Lee holds Professional Studies Certificates from The Juilliard School and Manhattan School of Music.  She is a fellowship recipient and past attendee at the Music Academy of the West, where she won the 2000 Marilyn Horne Foundation Competition.

Ms. Lee happily resides in New York City with her husband and 2 children.