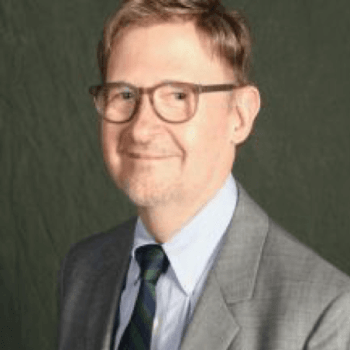 Jerry Kerlin founded the Kodály Summer Institute at New York University in 1989 at the invitation of Dr. John Gilbert and Professor Elaine Gates. Summer 2020 marks his thirty-second season as Director of Kodály studies in The Steinhardt School of Culture, Education, and Human Development, Department of Music and Performing Arts Professions.

The program has brought Kodály philosophy and praxis to almost 1,500 students—coming from the New York area, from across the United States, and from many world nations and cultures. Jerry Kerlin counts Washington University (BS, MA Music Education) and New York University (Ph.D. Music Education) as his higher education foundation. Kodály certification was awarded from the University of Calgary, where his Kodály mentors included Lois Choksy, Scott McCormick, Karen Taylor, and László Vikár.

Past teaching positions have included the Third Street Music School Settlement, The Spence School, Westminster Choir College of Rider University, and the University of Calgary. He currently serves as Chair of the Music Department at Manhattanville College, where he teaches the courses First-Year Program: World Musics: Understanding Peoples Through Their Traditional Music, Song, and Dance, Music Theory and Ear Training, Music Curriculum and Pedagogy I: Childhood, Music Curriculum, and Pedagogy II: Adolescence, History and Current Debates in Music Education, and Psychology of Music. Leadership in the Kodály community began with the cofounding with Susan Glass of the Kodály Organization of New York (KONY) in 1985, for which he has served as President.

He also has served as President of the Eastern Division of the Organization of American Kodály Educators (OAKE) where he co-organized with Rebecca Squire the first Eastern Division Conference. He has served on the Board and continues as a reviewer of Alla Breve: Journal of the Kodály Society of Canada. He has presented at KONY and OAKE Conferences and many New York and New Jersey area school districts, including the NYC Department of Education, Port Chester-Rye, Bronxville, Hicksville, Fair Lawn, and Dover. Most recently he was invited to present at the Texas Music Educators Association (TMEA), San Antonio.

Jerry Kerlin works to guide musician-educators-in-training toward owning a philosophical base, knowing a body of musical literature to support the study of music elements, and being experienced in designing music activities that will ignite the wonder of the music students with whom they will one day work.