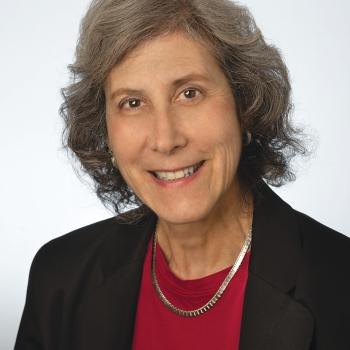 Ms. Birnbaum graduated from Cornell University with a degree in Human Development and Family Studies and went on to earn a Masters Degree in Early Childhood Education. After several years as a teacher, she began graduate work in music therapy, completing her degree at NYU in 1981. Her work experience has been quite varied. At the Detroit Community Music School she led group and individual sessions with children and developmentally-delayed adults, and carried out a grant project with geriatric clients in area nursing homes. She returned to her native New York City in 1985 to establish a music therapy program for children ages three to eight at the School for Language and Communication Development on Long Island.

In 1990 Jacqueline joined the first advanced training course in Nordoff-Robbins Music Therapy to be offered in the United States and received her certification in 1991. In 1993 she developed a music therapy program at the Parkside School, a special education program for children with speech and language, learning, and emotional difficulties. her particular area of interest is early childhood and she has presented on the use of Creative Music Therapy in early intervention at several music therapy conferences. She has been a member and Chairperson of the Credentialing Committee of the American Association for Music Therapy. In 1996, she assumed her current position at the Nordoff-Robbins Center where her responsibilities include clinical work, supervision of fieldwork students and certification candidates, programming and the day-to-day operations of the Center.