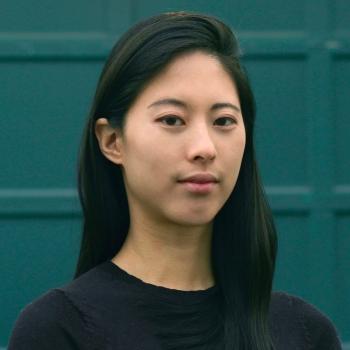 Since graduating from NYU Steinhardt’s Music Technology undergraduate program, Ja-Ann has worked as a sound editor assisting on films such as Spotlight and Ocean’s 8. She also works in the booth as an ADR recordist and on set as a production sound mixer. As a Taiwanese-American storyteller, she actively pursues diversity in front of and behind the camera. She’s written, directed, and produced narrative short films with the majority Asian-American crew and served as Community Partnership Coordinator for the Asian American International Film Festival.