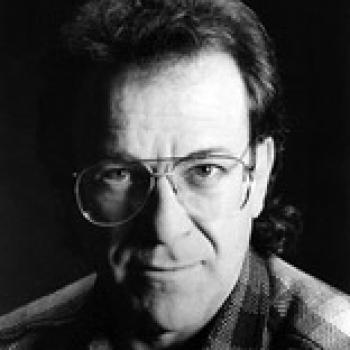 Ira Newborn (B.S. Music Education and Performance, 1972) began his musical career playing in and leading numerous R&R, R&B, and jazz groups. He studied jazz guitar with Lenny Frank and Jim Hall, and classical guitar with Miroslav Jesic and Alberto Valdes Blaine earning a BS in Music with a dual major in Classical Guitar and Theory from NYU Steinhardt. Coming from a musical home, Professor Newborn was exposed to and influenced by composers and players ranging from Bach, Beethoven, and Brahms, to Mahalia Jackson, Dizzy Gillespie, Charlie Parker, John Coltrane, James Brown, and The Beatles. This wide exposure made him extremely versatile and able to work in many aspects of the entertainment business: concerts, clubs, commercials, Broadway, records, and motion pictures as guitarist, musical director, arranger, conductor, and composer.

In 1974, as musical director of The Manhattan Transfer, Professor Newborn moved from New York to Los Angeles to direct this legendary group’s summer TV show, first 3 albums, and world tours. While in Los Angeles, he worked in various capacities on many records featuring such artists as Diana Ross, The Pointer Sisters, Barbara Streisand, Billy Joel (a childhood friend), Cher, Aretha Franklin, Ray Charles, and others. In 1980, he realized a major career change when as musical director, producer and composer he "rescued" The Blues Brothers movie from a variety of musical problems. After that, he continued to play in and arrange for major label recordings, but began to lean more toward film composition. Since then, he has composed the scores for movies such as Sixteen Candles; Weird Science; Wise Guys; Ferris Bueller’s Day Off; The Naked Gun; The Naked Gun 2 ½; Uncle Buck; Planes, Trains and Automobiles; Innocent Blood; Ace Ventura Pet Detective; and many others.

Professor Newborn, known as Uncle Ira to his students, continues to study and advance in all styles of music just as he did before he discovered that one could make a great deal of money doing music professionally. His main focus with students is to teach them the psychology and techniques of film scoring, the mentality of those denizens of the entertainment business upon whom the students will depend for work, and the necessity of learning how to make a living in music while waiting for the big break.