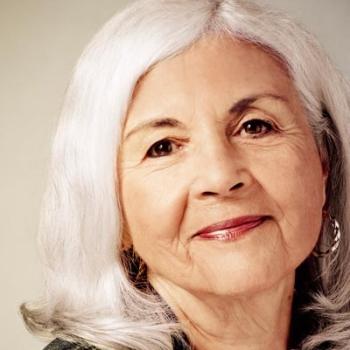 Professor Klein, received her doctorate in Speech Language Pathology from Columbia University in 1978. At New York University since 1979, she introduced a number of new courses in her areas of specialization: development and disorders of speech and language and treatment of language disorders. Her prior academic position was at Brooklyn College of the City University of New York, where she taught and did clinical supervision with graduate students. Questions arising from her years of clinical experience have motivated much of her research in the typical development of language and phonology. Her more recent research has centered on the identification of unusual approaches to learning phonology in typically developing children. She has also demonstrated the need for assessing between-word processes in continuous speech samples of children with disordered phonology. Klein continues to study aspects of sound production with special emphasis on one of the most challenging phonemes for the developing child, vocalic and consonantal 'r'. She has been a member of the American Speech-Language and Hearing Association since 1960 and holds Certification in Speech Pathology. She was elected ASHA Fellow in 2012. 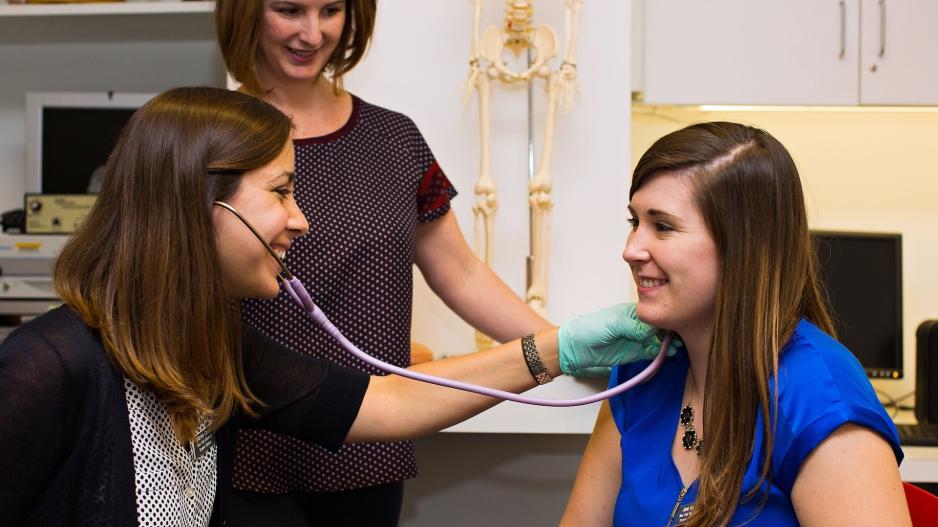