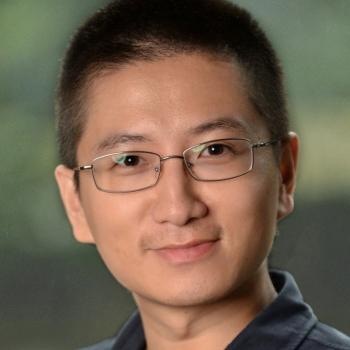 I am an Assistant Professor in Computer Science at NYU Shanghai. I received my Ph.D. in the Machine Learning Department at Carnegie Mellon University where I study Machine Learning and Computer Music under the advice of Prof. Roger Dannenberg. I was a Neukom Fellow at Dartmouth from 2016 to 2017. In 2010, I received my undergraduate degree in Information Science with a minor in Psychology at Peking University. I am also a professional DI and XIAO (Chinese flute and vertical flute) player. I was the prime soloist of the Chinese Music Institute (CMI) of Peking University, where I also served as the president and assistant conductor. I held my solo concert in 2010.