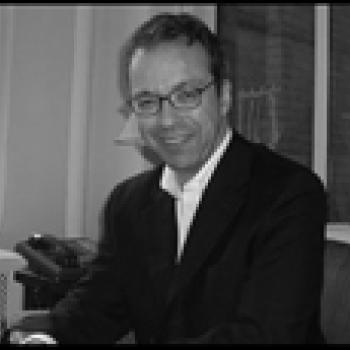 Experience and Background:
George Stein is a graduate of Syracuse University, B.A. 1969 and the National Law Center at the George Washington University, J.D. 1973.

Following law school Mr. Stein served as an attorney with the Federal Communications Commission in Washington D.C. He later became a partner in the New York law firm of Zissu, Stein & Mosher and the law firm of Stein & Stein.

Mr. Stein is a member of the New York Bar. He has specialized in entertainment law in New York City since 1976.

Mr. Stein is also an experienced manager, having managed the career of Columbia Records recording artist Jeff Buckley. Mr. Stein, acting as attorney and manager, developed and negotiated Mr. Buckley’s extensive range of agreements in the entertainment business and guided Mr. Buckley throughout his career.

Mr. Stein is an Adjunct Assistant Professor at New York University, where since 1989 he has taught the masters degree course “Law and the Music Industry”, covering the art of negotiation and structure of contracts in all areas of the music
business.

Why I Decided to Work in the Music Industry:
As an attorney, I wanted to work in an area that balanced creativity and business, and that would bring me into contact with interesting, well-rounded and talented people. It certainly has worked out that way.

What I Like Most About Teaching:
The enthusiasm of the students is the most compelling reason to teach. All the students in the program want to be there and want to learn the subject matter. The students have an appreciation and an awareness of how the lessons learned in class will serve them through the years. I also immensely enjoy teaching what I have spent a career learning.

Class Tips for Students:
More than anything else, listen. The objective of the class is to convey an overall understanding of the ways and workings of the music business and the structure of the specific “cornerstone” deals that the music business is built on.

Career Tips for Students:
Immerse yourself in the business. You are in New York City, the music business capital of the world. Take advantage of contacts to be made, in and out of school. Learn by doing, even in areas outside of your primary focus - it will give you a broad background in the music business that will stand you in good stead later on.