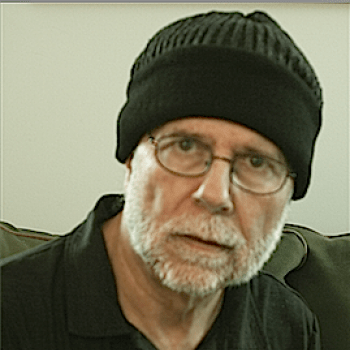 Gary Filadelfo began his professional career in the 1970s writing, singing, and playing guitar for local NY bands, including the group Koala, signed to Capitol Records. In 1982 he built his first "demo" recording studio. Word spread regarding the audio quality of his work and demand for his services as a recording engineer/producer grew. In 1987 he expanded his studio into a 24 track state-of-the-art recording facility. His first major recording was "Thinking of You" by Sa-Fire, on Polygram Records. The record was a top 20 hit and won an ASCAP Award for being one of the most played songs of the year. Over the years Gary has worked for artists and labels such as Mark Anthony, Dream Theatre, The American Chamber Opera, Sa-Fire, Polygram, Capitol, A&M, Mercury, and Warner Bros., producing audio recordings in studios from NY to LA as well as concert venues like The DeCapo Opera House. In 1996 Gary digitally restored and remastered a series of recordings for the Simitar/Pickwick label including the original cast recording of Porgy and Bess as well as recordings by Mel Torme, Lena Horne, John Williams, and Bing Crosby. Proficient on both analog and digital recording systems (from vintage Studer-Neve equipment to full-blown state-of-the-art Pro Tools DAW systems), he continues to work in all phases of music production and continues to be credited on an extensive catalog of records. His total discography catalog has sold over a million copies. Gary has been a voting member of The National Academy of Recording Arts and Sciences (Grammys), and a member of ASCAP as both a composer and publisher. Professor Filadelfo received a bachelor of arts in Music from Hofstra University in 1978 and a master of science in Education from Hofstra University in 2000.