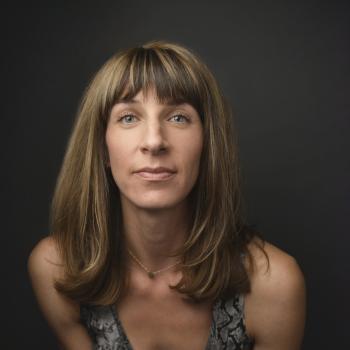 Erin is an NYC based teaching artist and director. She is currently directing Jeannette, an epic pop-rock musical by award-winning writing team Ari Afsar and Lauren Gunderson. She is collaborating with Fred Ebb-award-winner Angela Sclafani on The Womanhood Project, which will be landing on multiple platforms this fall.

Last season, she directed Time Out critics pick One Thousand Nights and One Day by Jason Grote and Marisa Michelson, as well as the critically acclaimed Real by Rodrigo Noguiera.

She has developed new plays and musicals with many acclaimed theatre companies including The Roundabout, LAByrinth, Ars Nova, Pipeline, Pan Asian Rep, The Prospect Theater Company, New Georges, New York Stage and Film, The Ensemble Studio Theatre, The Sheen Center, and The Lincoln Center Director's Lab, among others.