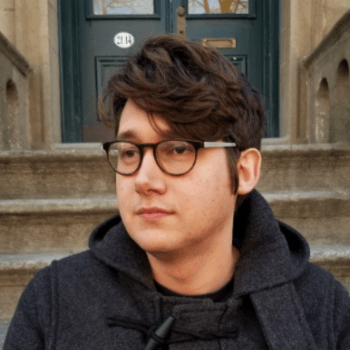 He has written for Mivos Quartet, NOW Ensemble, Ashley Bathgate, Sybarite5, Quince, Bearthoven, Sandbox Percussion Ensemble, and Righteous Girls, among others. He has served as an artist-in-residence at McGill University (Montreal, QC) and Westben Artist Retreat (Westben, ON).