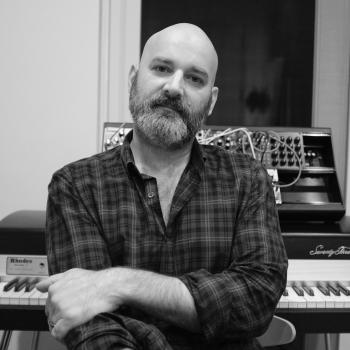 Diego has composed original music for a number of award winner feature films and documentaries as well as video games and TV shows for companies such as Warner Brothers Game, E! Entertainment Television and Discovery Channel to name a few.

In 2006, Las Heras won the honorable Luis Advis Composition Award presented by the government of Chile and he is a Toronto Arts Council winner in the category of Music Creators and Composers.