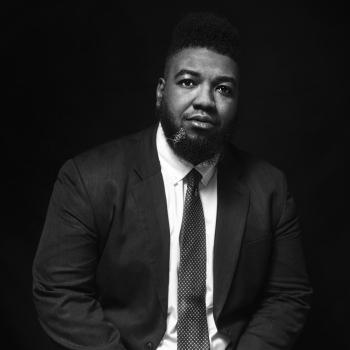 New York-based composer, bandleader, sideman, educator, and 2019 DownBeat magazine “Rising Star” bassist Dezron Douglas has established himself as a musician’s musician. One of the most in-demand young bassists in jazz today, Douglas is respected not only for his talent but also for his dedication to the authenticity of the music. Having recorded on more than 100 records as a sideman, he has six solo recordings, and his most recent EP, “Black Lion,” was released in 2018. As a sideman, Dezron has performed and recorded with jazz luminaries including Pharoah Sanders, Cyrus Chestnut, George Cables, Keyon Harrold, and Makaya McCraven and is a member of the Ravi Coltrane Quartet, Louis Hayes Groups, Enrico Rava/Joe Lovano Quintet, Steve Turre Quartet/Sextet, and the David Murray New Octet.