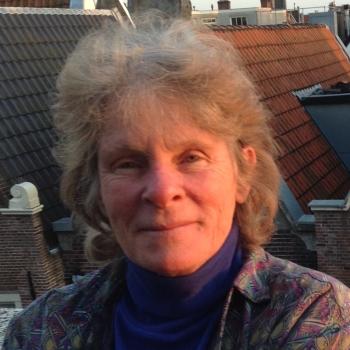 Dr. Deirdre O'Donohue is a member of the artist piano and chamber music faculty and also the college and precollege faculties of Manhattan School of Music. She has performed solo and chamber recitals in Austria, the Netherlands, Italy, Canada, and the United States. She has also given masterclasses and lecture/demonstrations at the Uniwersytet Muzyczny Fryderka Chopina in Warsaw, the Sibelius Academy in Helsinki, the Shanghai Conservatory, the Poona Music Society in India, the Rotterdam Conservatory, the World Piano Pedagogy Conference, and at numerous music institutions throughout the United States and Canada. Dr. O'Donohue received the Sparrendam Medal for performance in the Netherlands, and the Roger Phelps Award from NYU for her dissertation entitled “The Concept of Unity and Uniqueness in the Multi-Movement Works of Beethoven.”

She has co-edited (with Prof. Henk Hillenaar) the book, Schubert and Friendship by Michael Davidson, which was published by the London publisher Kahn & Averill in the Fall of 2012.

Dr. O'Donohue is past president of the NY State Music Teachers' Association, former chairperson of the MTNA's Eastern Division High School Competition, and former chairperson and founder of the NYSTMA Empire State Performance Competition. Since the summer of 2001, she has been on the faculty of the Adamant Music School in Adamant, Vermont, where she is also the coordinator for week-long piano masterclasses of Menahem Pressler, John O'Conor, and Andre Laplante. She is also on the piano faculty of the Interharmony International Music Festival and coaches chamber music at Summertrios. 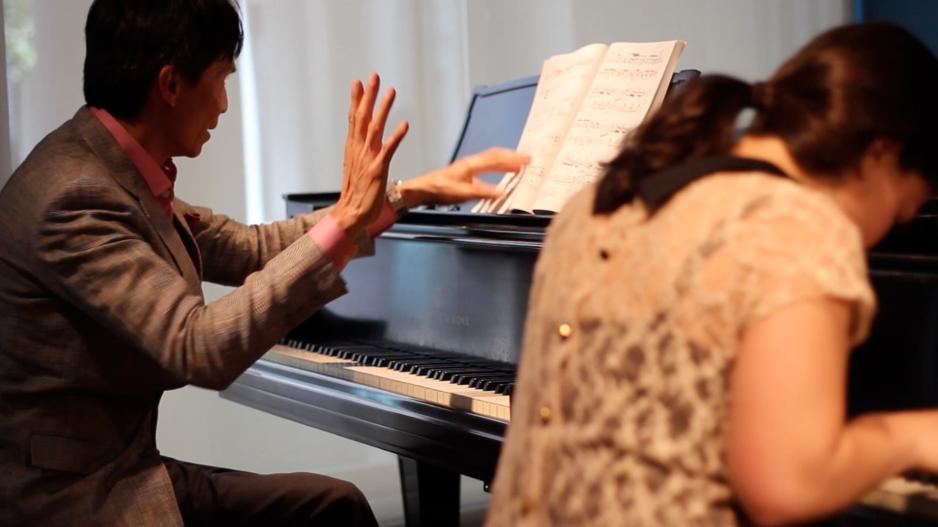