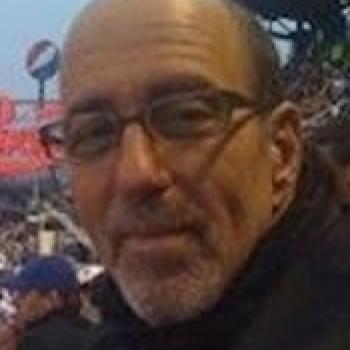 David is a Grammy and Emmy nominated composer, arranger, songwriter, orchestrator, producer and instrumentalist who has worked in all areas of music, including film, records, advertising and television.

David has also written music for thousands of television and radio commercials for virtually every major advertiser and has won 2 Clios for his work. His scores have appeared in numerous documentaries, television shows, and independent films.

He serves as Composer/Music Director for Goodpenny, a creative boutique made up of equal parts editorial, visual effects, and musical talent, and serves on the advisory board of Songs of Love, a charity that composes personalized songs for chronically and terminally ill children. David is also a founding member of the CMCNY, an advocacy group for composers and songwriters.