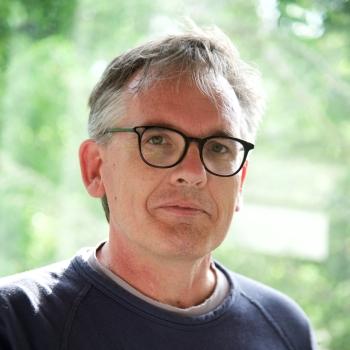 David Poeppel is a Professor of Psychology and Neural Science at NYU and the Scientific Director and CEO of the Ernst Struengmann Institute for Neuroscience in Frankfurt, Germany. He was the Director of the Department of Neuroscience at the Max-Planck-Institute (MPIEA) in Frankfurt, Germany from 2014-2021. Trained at MIT in cognitive science, linguistics, and neuroscience, Poeppel did his post-doctoral training at the University of California San Francisco, where he focused on functional brain imaging. Until 2008, he was a professor at the University of Maryland College Park, where he ran the Cognitive Neuroscience of Language laboratory. He has been a Fellow at the Wissenschaftskolleg (Institute for Advanced Studies Berlin), the American Academy Berlin, and a guest professor at numerous institutions. He is a Fellow of the American Association for the Advancement of Science.