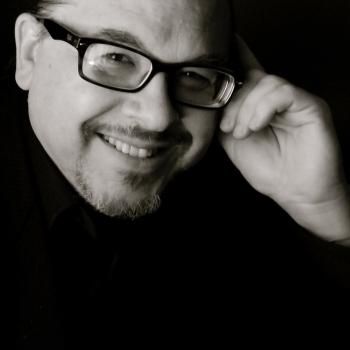 David Mayfield has enjoyed a varied career including the areas of opera singer, conductor, vocal coach-accompanist, clinician, and instructor in diction, vocal literature, and opera history. A Chicago native who studied in Wisconsin and Texas, he had his professional debut with the chorus of Lyric Opera of Chicago. In New York, he coached at the Actor’s Studio of the New School and is a recital coach at Manhattan School of Music, where he has taught since 2000.  For New Jersey City University he has taught undergraduate and graduate diction, graduate vocal literature, and opera history; coached voice; and conducted The Magic Flute, The Medium/The Telephone, Trouble in Tahiti, Dido and Aeneas, and evenings of Baroque opera scenes, in addition to curating surveys of French and American vocal music. His students include winners of the Metropolitan Opera National Council Auditions and have appeared with San Francisco Opera, Santa Fe Opera, Glimmerglass, Houston Grand Opera, Opera Theater of St. Louis, and Martina Arroyo’s Prelude to Performance.

He is a graduate of Beloit College (Performing Arts; Musical Directing for the Theater) and University of North Texas (MM); he also attended Northwestern University and won a scholarship to the Blossom Festival at Kent State University; he has been a guest artist for residencies at University of Minnesota-Duluth numerous years, giving recitals, masterclasses, opera workshop coaching (Il Mondo della Luna, Le Nozze di Figaro), and classes in ornamentation, and has been a guest clinician at Song Festival at Grace University and University of Nebraska in Omaha and Waldorf College in Iowa; he has been a featured speaker for the New Jersey chapter of the National Association of Teachers of Singing.

Recent years have seen his return to the Phoenicia International Festival of the Voice as assistant conductor/chorusmaster for a production of L’Elisir d’Amore set in Ghana, having previously served as chorusmaster (Otello, La Bohème) and music director (The Medium, La Cambiale di Matrimonio). He is currently writing a book on the relationship between singing diction and vocal technique.