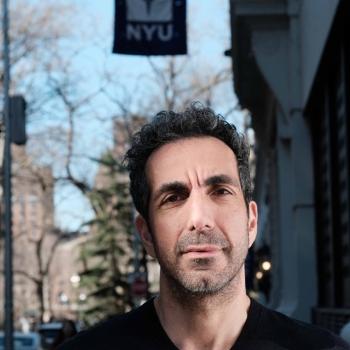 Born and raised in Queens, New York, Chris Hajian began his musical education at the age of five,

studying trumpet under his father, Edward, a professional musician in New York City. Chris’ formal training started at New York’s “Famed” High School of the Performing Arts, and continued at the

Manhattan School of Music, where he studied classical composition. Chris’s film composition roots began during the indie film movement of the 90’s. Most notably, he composed the score to “Ten Benny” starring Adrian Brody, it was selected for the 1996 Sundance Film Festival. He then composed the score for the compelling black and white drama “Mr. Vincent” that premiered at Sundance the following year.

Other feature films of note include “Yonkers Joe” directed by Robert Celestino which starred Chazz Palminteri and Christine Lahti. Also “The Take” starring John Leguizamo and Rosie Perez which was directed by Brad Furman. The film received rave reviews. In addition to substantial Indie dramatic work, Hajian continued to work in the Family/Adventure/Comedy Genre, composing many scores for popular sequels for major studios such as “ Inspector Gadget 2” and “Beverly Hills Chihuahua 2”. In 2016, Chris found himself reunited with director Brad Furman to score the feature film“The Infiltrator”. The film stars Bryan Cranston and Diane Kruger. It is a high stakes thriller set in the 80’s, about Robert Mazur, a U.S. Customs agent who uncovers a money laundering scheme involving

Colombian drug lord Pablo Escobar. The score is a very unique blend of 80’s synths, ambient textures mixed with a string section. It is a tension filled and very internal, emotional musical journey. The film saw a wide theatrical release on July, 13th 2016. Lakeshore Records released the full score.Hajian’s score received much critical acclaim. Chris has scored two seasons of the Television Series “Start Up” for Sony/Crackle. It was Created and Directed by Ben Ketai, the series stars Martin Freeman and launched in August 2016 on CRACKLE. Hajian recently finished composing the score to the full length animated feature “Woody Woodpecker The Red Menace”. The movie was written and directed by Chris’ long time collaborator and friend Alex Zamm.

In 2018 Chris scored “City of Lies”, a feature film that stars Johnny Depp and Forrest Whitaker and is directed by Brad Furman. This music centered story investigates the murder’s of Tupac Shakur and Biggie Smalls and is based on the book Labyrinth. Most recently Chris just finished the score to the indie feature film “ Critical Thinking” Directed by and staring John Leguizamo. It will be premiering at the 2020 SXSW Film Festival.

Chris’ most recent  Documentary film scores include - Raul Julia - The World’s A Stage (PBS Masterworks) Directed by Ben DeJesus .“ In Balanchine’s Classroom”  - Directed by Connie Hochman.  Laddie, directed by Amanda Ladd - Jones which is about the life of iconic Hollywood producer Alan Ladd Jr. Previously he composed scores for the acclaimed feature Documentary “First Position”directed by Bess Kargman and “Unraveled” directed by Marc Simon, about the life of corrupt lawyer Marc Dreier, In 2013, Hajian released a compilation album of his documentary scores titled “Perspectives.” In addition to his composing career, Chris was a long time steering committee member of the Society of Composer’s and Lyricist’s in NYC and was the force behind their very successful Mentor Program. He is also very involved in various Music Advocacy groups including being a board member of The Council of Music Creators. He has his own Publishing Company, Moving Picture Music ( ASCAP) and frequently licenses his music to film production companies while retaining his publishing share.

He teaches Film Composition at NYU/STEINHARDT. He is very proud of his students and gets great joy from watching their careers grow and develop. 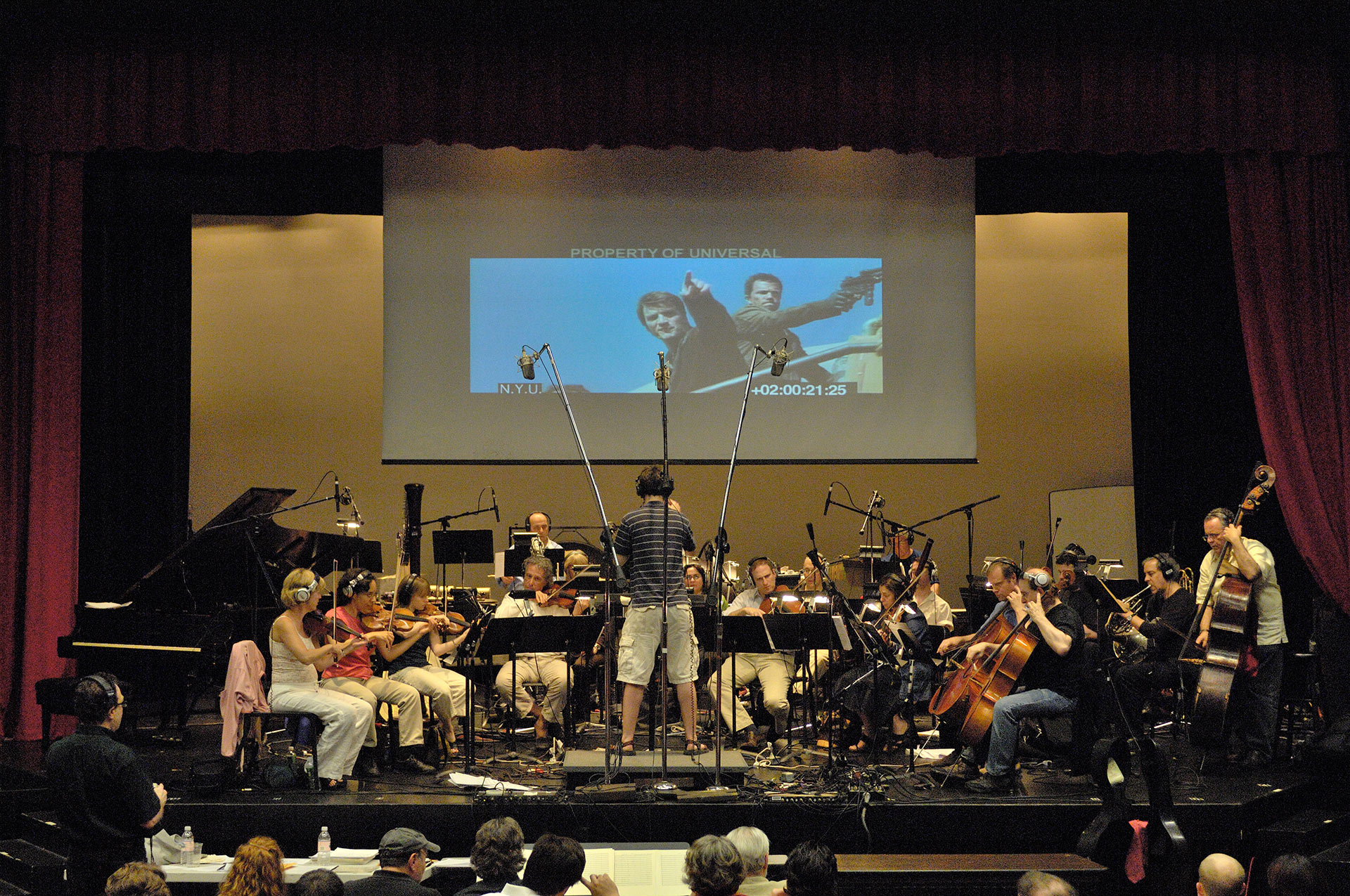