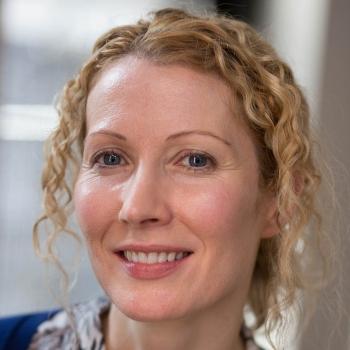 Previously, Farley was the vice president for communications at Public/Private Ventures (P/PV), which was lauded by Philanthropedia for its “strong communications arm” during her tenure. She built P/PV’s reputation for clear, accessible, persuasive reports aimed at practitioners, funders, and policymakers. She also provided leadership for special projects, such as the Mayors’ Summit on Reentry and Employment, which featured then Mayor Michael Bloomberg as keynote speaker, and the Emmy-nominated documentary, Hard Road Home.

Ms. Farley has consulted for a wide variety of nonprofit organizations and collaborated with many leading foundations, as well as some of the country’s largest and most well respected social programs. She has written and edited numerous influential papers and reports, focused largely on education and youth development, employment, and broad issues related to program evaluation and scale.

Farley earned an M.P.H. from Boston University and a B.A. in sociology from Wesleyan University.